1.Composition and function of gating system.(1) 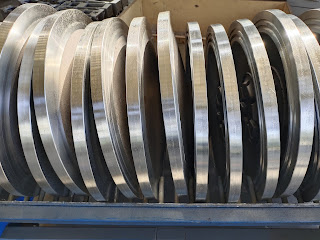 Popular posts from this blog

The part of Gas Insulated metal-enclosed Switchgear in China 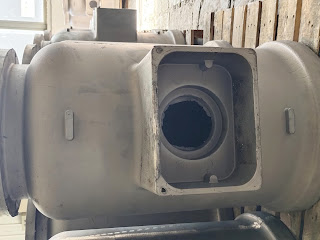 contact information: surywong@aluminum-casting-manufacturer.com This part which we called it shell, it is produced by low pressure casting.  it is 40kg， Precision machining ensures  the size,and shot blasting ensures the  Surface   roughness. The whole process:low pressure casting ,cutting by saw,shot blasting,precision machining,also include  heat treatment   process. and this part accessed through X-Ray testing and art-tight test. it is used by 110KV and 220KV and 550KV. if you want to know more,please contact us.
Read more

New product, let me introduce our new product for you. 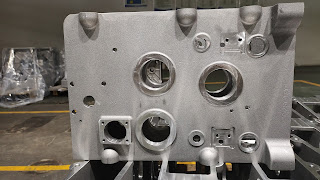 We usually optimize the design constantly to achieve the purpose of cost reduction when we design one Gas insulated metal-enclosed switchgear. now let me introduce our new product.       This original product is 31Kg, but its replacement is 23Kg. we all know that the payment of aluminum casting product is usually made in kilograms. so we need optimize the product constantly. we need have the complete production and testing equipment.      This product also used in 110Kv/252KV/550KV circuit breaker. we have the whole aluminum casting and welding production equipment, and if you have any question please contact me.         Contact information:<surywong@aluminum-casting-manufacturer.com> Location: Rugao city,jiangsu province,china. The address: 1 dengyuan Road, Development zone.
Read more 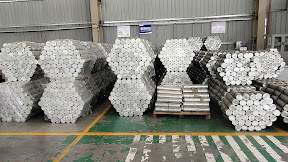 Contact information:<surywong@aluminum-casting-manufacturer.com> Location: Rugao city,jiangsu province,china. The address: 1 dengyuan Road, Development zone. The aluminum casting is mostly used in Gas insulated metal-enclosed switchgear.  Our products have the stable quality ,well you will use it security;  Our product have cost advantage because we are the manufacturer not a middle man. Also we have the short delivery cycle. you will receive your products quickly   within 60 days. Our company is next to ShangHai ,we have convenient  traffic condition. Choose us,you will get cheap and stable quality products. and welcome quantity purchase.
Read more

Sury Wong
A true hero isn't measured by the size of his strength, but by the strength of his heart. 英雄以心之力以度，非其力之大小以横。